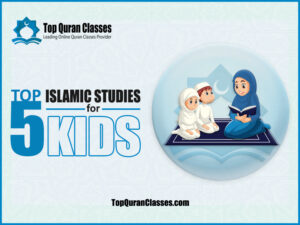 As Muslim parents, we strive to raise our children upon the teachings of Islam. Islamic...